Since establishing Taiwan’s first Wing Chun Kung Fu school in 1974, Sifu Lo Man Kam has taught thousands students more than 40 countries and territories. Many of these students have gone on to open schools of their own, and further pass on Sifu Lo’s unique insights to a new generation of Wing Chun practitioners. The Lo Man Kam Wing Chun Kung Fu Federation spans the globe, made up of instructors who trace their lineage to Sifu Lo Man Kam.

Due to Lo Man Kam Wing Chun Kung Fu’s international reputation, not only the martial arts society invite Sifu Lo for seminars, from many different countries’ people or governments also invite Sifu Lo to do the speech, demonstration, special training or visit, such like The University of Tennessee, American school in Taiwan,  police and sheriff department from US, US Army in Germany, Emperor’s family from Brunei… and more.

In addition, since the Federation’s beginning, the Taiwan Government has invited Sifu Lo to participate in developing the curriculum and teaching of Chinese martial arts to police and military authorities, thereby improving the effectiveness of their techniques. 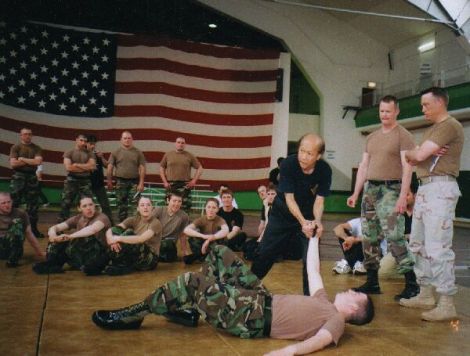 US Army Base – Germany 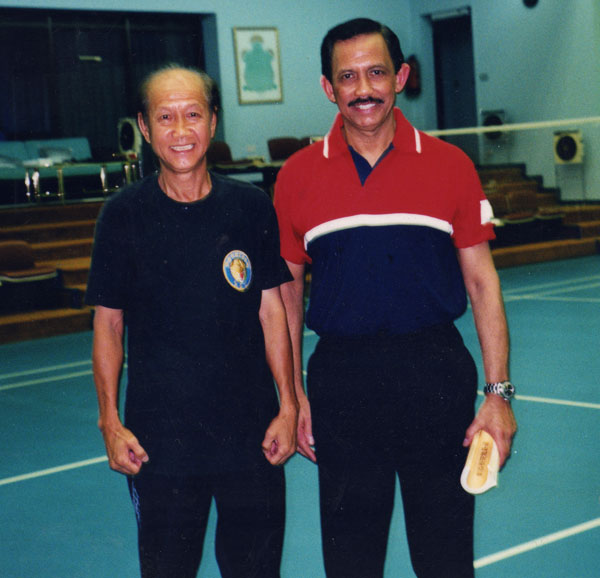 Sifu Lo with Emperor of Brunei 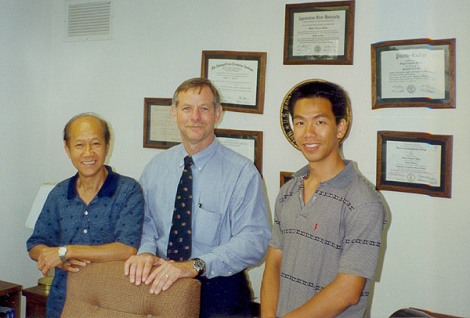 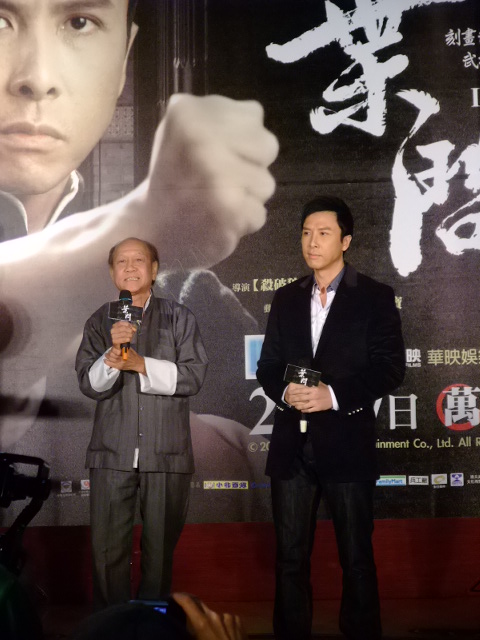